4 Things That Won’t Change Your Revenue This Year 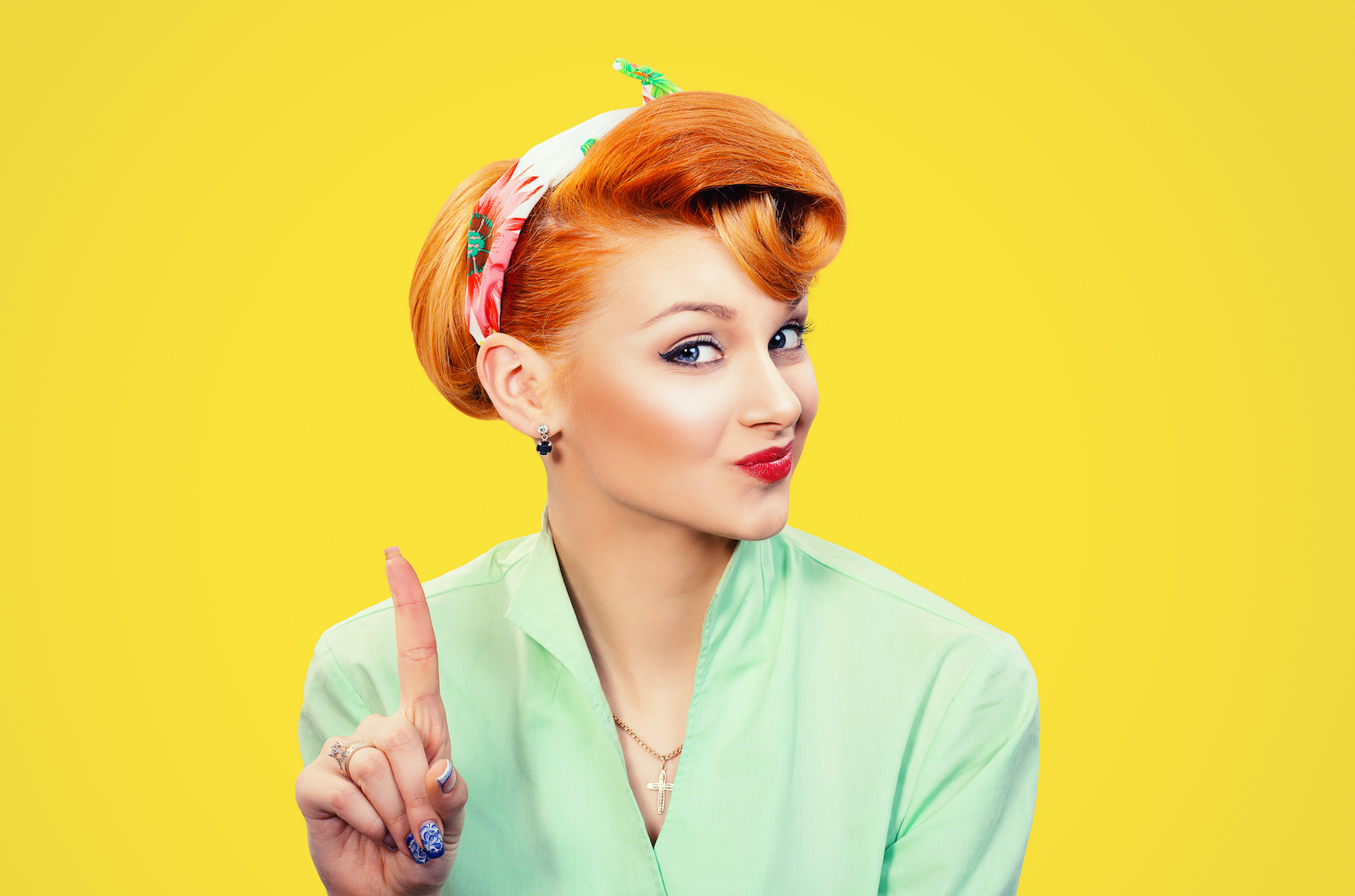 I lost my whole revenue during the beginning of the pandemic. Now, I’ve learned how to make it back in spades and I stand to surpass my record income of all time in 2021. In the course of this journey I spoke to and followed the path of lots of other small businesses who were in the same boat as I was. And I’ve observed with unerring accuracy that the ones that are committing the 4 big mistakes that I’ve outlined below are not succeeding. They are stuck. They still have no sales and worse yet, they’ve lost momentum. Some are looking for jobs. Others have given up and they’re trying to wait out the storm, hoping things will go back to ‘normal’ after the vaccine. I’m here to both warn you and to help you by compiling this list. Hope it works out for you.

Taking as many free trainings as they can find

One of the entrepreneurs I met last year had this as their main marketing strategy: to take as much free training about sales and marketing as he humanly could. A year later, he was still broke and still lost. What he didn’t know was that most free trainings only teach part of the equation. You generally have to pay to get the full value of what’s being taught. Secondly, he didn’t understand that it’s in the implementation of what is learned that most businesses fail. Which is why they need to have skin in the game to have accountability to a group, a coach, a program. In my experience, it is a very rare entrepreneur who succeeds by taking unending free trainings. It is usually a symptom of a mindset issue that’s stopping the business owner from succeeding in the first place.

As someone who invested a ton of money and time into trying this at the beginning of covid and who failed miserably at it, I strongly caution you if this is the path you’re going on. In addition, I’ve met countless entrepreneurs who went broke doing it. Selling low priced offers to try to make a living when you don’t have a huge network or a giant list of subscribers is like trying to fish in your bathtub. It rarely, if ever works. And it takes a long long time to build up to over 6 figure revenues.

Looking for virtual events to speak at and to network

When all my conferences got cancelled, I looked for their online versions. And I found some too. I even spoke at some. But what used to convert 6-figures in 60 minutes was so watered down as an experience for both me and the attendees that the ROI wasn’t even close to being comparable to in-person sales. Everything about virtual conferences are different. You have to use a chat box to interact with exhibitors. You have to select a room to network in. Sometimes, you’re subjected to a countdown clock while introducing yourself in a virtual breakout room. The worse offence for online conferences though is that most busy CEOs (my bullseye target) aren’t even in attendance most of the time. Their name is there, and they are signed in to the event but they are taking a call from a client or a subordinate. And when they’re not there, they don’t buy. At least that’s what happened to me. Instead, I’m creating my own events and live-streams, podcasts and have invested in a social selling team to convert hight ticket clients from Linkedin.

Trying to figure it out on your own

This one’s similar to the free training one. When you try to do your own website, SEO, artwork, market research, anything at all to do with marketing, you could be getting it wrong. And it could be costing you. I can most confidently speak for my services of trying to find your niche. When prospects balk at paying me to help them figure out their super-niche and want to do it themselves instead, they often fall into pitfalls. Pitfalls I’ve ironed out years ago through trial and error with hundreds of clients who I took through the process. If you’re trying to figure it out on your own, you delay your results because you don’t know what you don’t know. You are not the expert. So when your business is suffering, that’s the exact time to pay for help. Borrow, beg, steal but pay for professional help to get your sales and marketing back on track. You’ll be light years ahead of the curve.

If you’re in the fetal position at the start of this year (like I was last year), have hope, keep the faith and invest in your future. Then you’ll be ending the year in celebration and jubilation!