Bad Differentiators That Can Make You Go Broke 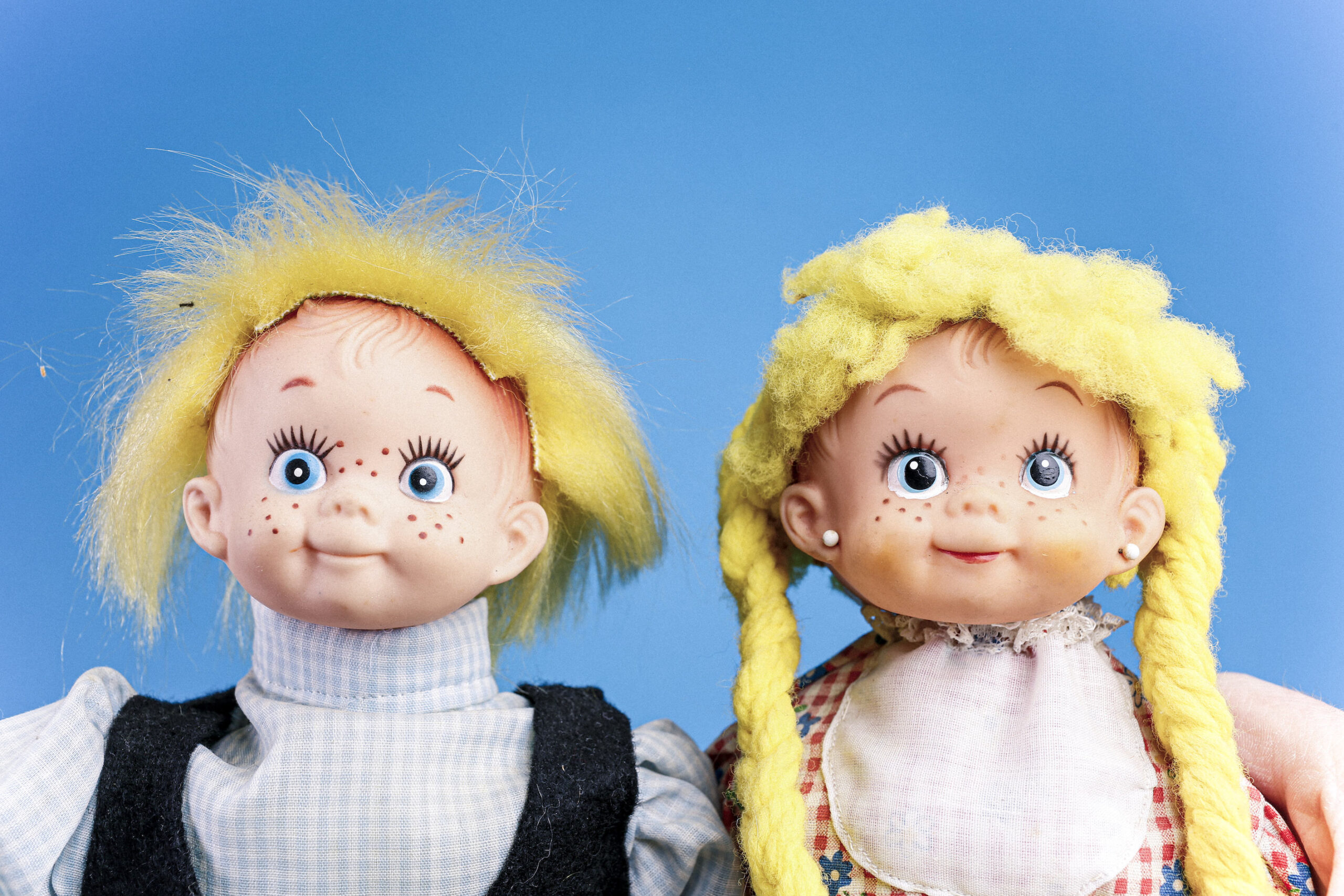 “I did everything opposite to the competition and yet I still failed” mourned my podcast guest on my aptly named show, Naked Marketing. This is where guest entrepreneurs get naked with their marketing mistakes and show us their vulnerable side so we can avoid their mistakes. It occurred to me as I listened to my guest that he was giving me a great idea of a blog (this one!) for how NOT to differentiate. Here are some doozies I’ve seen in my decades-long marketing career:

Going Against What The Market Wants

Back to my poor guest who learned from his mistakes that positioning himself as the anti-keto, anti-paleo, anti-low-carb, anti-intermittent fasting weight loss coach got him nowhere. It got him ignored. His search words couldn’t be found, people he spoke to didn’t really understand what he stood for. So, inventing something of your own but anchoring it in something people are already searching is a great way to ride the trend. When there’s absolutely no competition for what you do, beware, it could mean that the market doesn’t want it.

Years In Business as a Differentiator

As I often say (and probably offend many while doing so!) being old doesn’t make you differentiated in your industry. I get that you think it builds credibility to say that you’ve got the 10,000 exalted hours under your belt (Thank you Malcolm Gladwell!). But if everyone is saying the same thing, how is that making you unique? There are better ways to stand out, my friend.

Unless there is nobody in your town/area/geography that does what you do and what you offer can’t be found any other way, stop telling people about your location(s). Again, some businesses think that having a lot of geographic coverage is a show-stopper. If that’s true for your industry, then go ahead and belt it out. Most of the time, however, this isn’t even on anyone’s radar as a differentiator. Only yours.

Oh this one kills me. Again, if EVERYONE is claiming something, and you’re also claiming that same thing, you are NOT differentiated. If you’re the ONLY highly rated company in your industry, then by all means, go for it. This could be your differentiator. But other than that, everyone thinks and claims that they have great service.

Now that I’ve cut up every single differentiator I’ve ever been hit with when I ask proud CEOs to describe theirs, here’s what I consider the true great differentiator: It’s a ‘super niche’. That means picking a very specific target audience and making yourself an expert in a very expensive pain point for them. That’s it! Once you’ve super-niched, I guarantee you’ll have very little competition in that fine focus.

I hope you too can find your true differentiator because there’s a lot of money you’re leaving on the table by being generic and there are too many companies going broke by having bad differentiators.