Refusing to Turn on The Zoom Camera 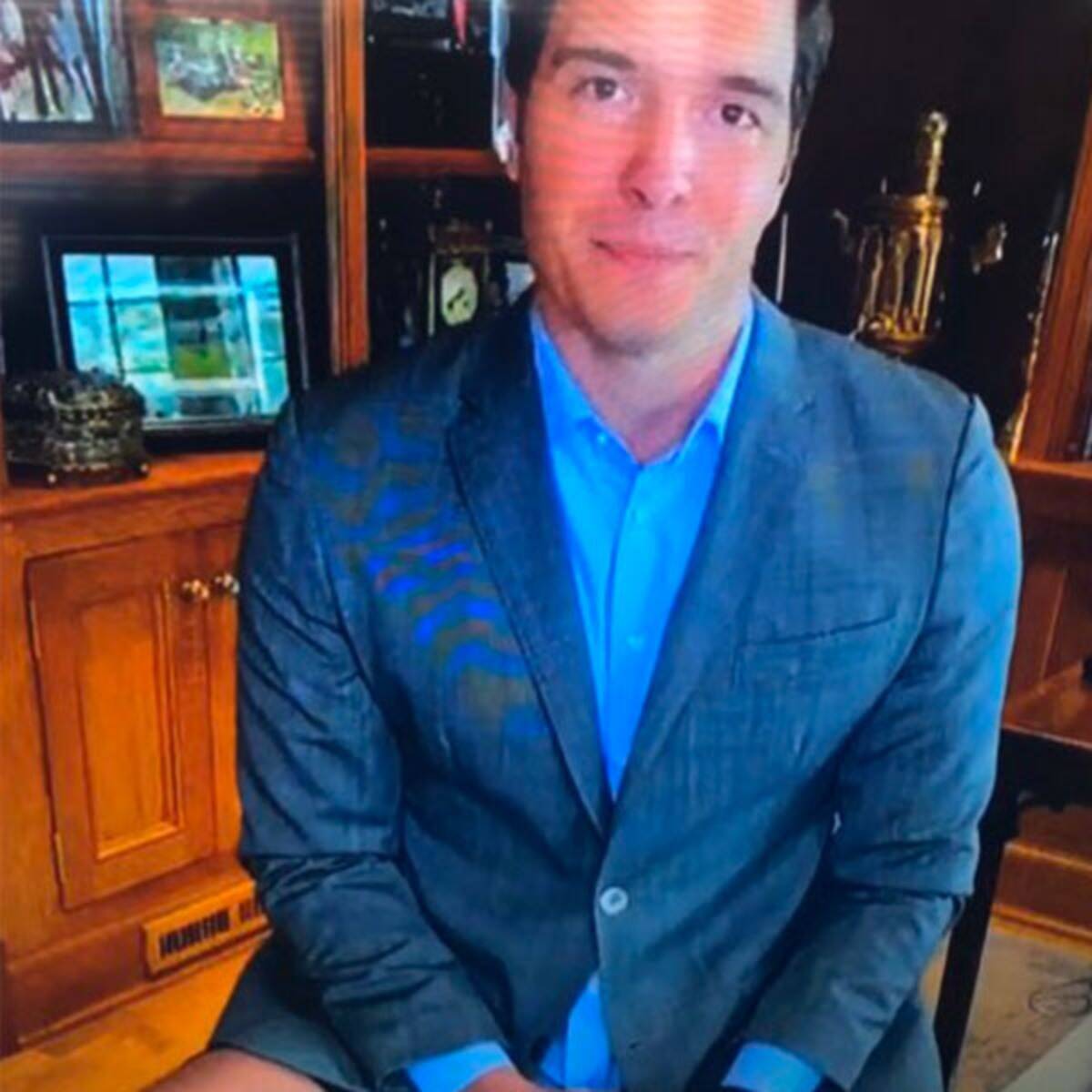 The pandemic has probably got you sick of Zoom meetings. People who’d never heard of video conferencing are now having to do it as a regular part of their lives. My 11-year-old has no less than 5 Zoom calls a DAY as part of his private school curriculum. So I completely understand if you want to turn your camera off and hide during your next Zoom meeting. But here are some reasons why you shouldn’t…

The Explosion Thanks To Covid

Video conference app downloads have gone up 90% per week versus the pre-corona weeks according to research. So it’s no surprise that everyone from grandmothers attending family reunions to toddlers being schooled now have to have a camera in their face as a regular part of their day.

But I Look Terrible On Camera

I literally had to shake my head when I read the statistics about how much people hate about their appearance on video conferences. Almost half the respondents in the survey worry more about their appearance vs. what they’ll present. Most fascinating is that people self-rate their attractiveness at an average of 6.4 which sadly drops to a 5.5 on a video camera.

My Dog Ate My Camera

So it’s no wonder that we get people showing up to meetings without turning on their cameras. Get a load of this: 13% pretend their camera doesn’t work, 9% fake poor wifi, 6% fake an appointment, another 6% fake illness and 4% use their child as an excuse to turn off the camera or skip the meeting altogether. On the wildly inappropriate other side of the fence, 10% of video cam users wear no underwear, pants or bras during the call. (see pictured above, a news correspondent who was caught wearing no pants at his in-home video broadcast! lol). I have no words…

As if you didn’t feel uncomfortable enough, here’s some more good news. If you turn off your camera, it’s most likely because you were born after 1980. If you’re lucky enough to be a millennial, you’re among the 57% who feel comfortable in front of a video camera. If you’re 55-69 years old, that comfort number plummets to 17% people! wow! Get a grip, I say to all us old folk…

Why You Need to Grunt It Out

Now that we know why and what you hate about being on a video camera, here’s why you have to still grin and bear it. Over 90% of the information transmitted by the brain is visual. So given that 90% of meeting attendees admit to daydreaming and 73% admit to working on other things during the meeting, if your camera isn’t turned on, people won’t be focusing on you or anything you have to add. The other reason why turning on your camera even if you’re squirming is important is that in a Forbes 2017 voice vs. video conferencing study, it was found that video enhances: relationships by 47%, engagement by 55% and empathy and cooperation by 40% compared to when you contribute by voice alone.

So if I haven’t yet convinced you to get yourself a comb and a lipstick and turn on that hated video camera at your next Zoom meeting, I’m not sure what more evidence you need to make you believe that every time you turn your camera off, you’re turning off prospects and potential. And just like everything in life, that is a choice only you can make for yourself.

Want to reposition your messaging to grow your leads? Follow me on Twitter, friend me on Facebook, watch my Podcast on YouTubeor connect with me on LinkedIn –and let’s talk.

5 comments on “Refusing to Turn on The Zoom Camera”