Responsiveness Is a Currency 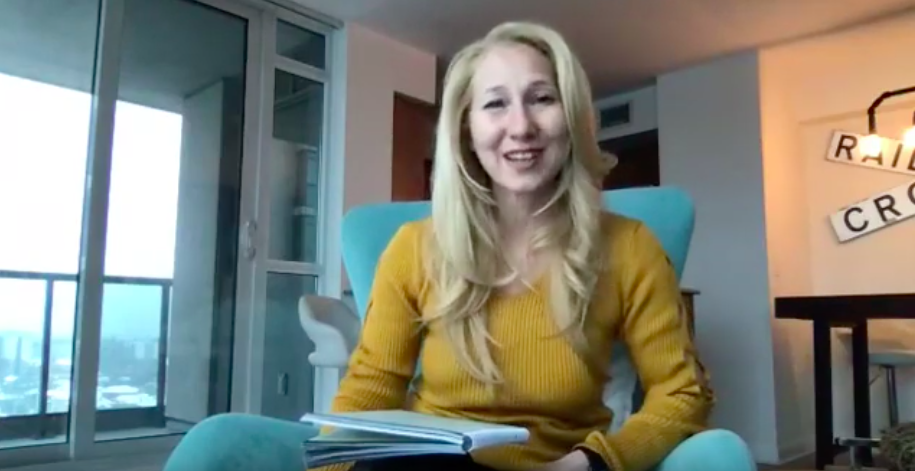 Yes, the speed at which you respond to your customers and prospects is literally worth actual money. I didn’t always think this way. In fact, I lost a job as a research consultant in my early 30’s because I didn’t respond fast enough to a big-wig client. So they let me go. How about you? What’s it costing you?

Responsiveness is how quickly you get back to a question from or a situation with a client or a prospect. This is such an important topic that statistics claim that 30-50% of sales go to the vendor that responds the first.

A few months ago, I asked my girlfriend who has a new construction business to give me a quote on renovating my rental home so that I can move into it. We sat and talked for hours over dinner. I was so excited, I carried pictures of inspiration houses on my phone and showed it to all my family and friends. I was less excited a whole month later when I still had no news from my friend. Then instead of a meeting, I got an email. It was disappointing because it wasn’t what I had asked for and was 72% higher than my budget. I decided to underplay my disappointment and just keep the friendship so I thanked her and was ready to move onto other topics. Then she insisted on giving me a new design and quote. She got me excited again. I spent an hour sending her pictures for inspiration. It’s been weeks and now still crickets. When I think about how much I want her business to succeed, I shudder to think that she treats every prospect with this lack of urgency. Responsiveness is currency. I truly believe that. Perhaps in an overinflated market like the Reno market, vendors can afford to be less responsive, who knows what’s happening. All I know is that in my world of B2B selling and coaching..it ain’t cool.

A client who had an interior design business was thrilled with her new branding that we came up with. Every time she stood up and said her company name, people would crack up and ask her for a card. People remembered her when she saw them again or called them for an appointment. The Brand was on fire and so was she. Then when she started getting busy, she stopped calling prospects back. She’d let referrals drop by ignoring them and she’s let eons pass before even reaching back out to insistent prospects. Wow, did she lose a lot of money. Because she couldn’t figure out a system to get out of the workload and devise an auto-responder or delegate to an assistant, she lost money, opportunity, and worst of all, her reputation. She became known as someone who was too busy to take on new work. And the referrals soon stopped calling. Once again, proving that responsiveness is actual currency.

More Important Than The Product

I just came back from the Jamaican resort Jewel in Runaway Bay. We’ve been to Jamaica 11 times in 12 years and it was our 6th or 7th time at this Jewel. The product we were going so consistently to visit was their giant waterpark. It was built 5 years ago and was gorgeous. My little guy loved that place and we felt like it was safe and the resort small enough to let him roam relatively free. It was truly a great vacation for all of us. However, this year, we found out that management had been changed. My girlfriend who I took there with us, who brought her own little guy, was in for a rude shock. When we checked in at midnight, her room had no towels, no water in the fridge to drink and her phone wasn’t working. Exhausted, she and her son went to sleep and shivered in bed, while using the floor mat as a towel between the two of them. The Responsiveness of the new management to this atrocious welcome was not good. She had to talk to 4 different people before things got fixed and it was a full day later that she was all set. So ultimately, Responsiveness overshadows the ‘product’, every time…

When I hired my new assistant Crystal, I had been on the verge of hiring a different VA. She and I had spoken weeks earlier, had agreed on scope and price and I was simply waiting for her references. I never got them. Right then and there, her lack of Responsiveness was a huge red flag for how she’d treat me as a client. When I saw her reference email in my spam folder weeks later, I had already met and fallen in love with Crystal. Crystal’s entire system of booking a call, nurturing me with automated reminders and then the speed with which she got me everything I asked for told me that we were a match made in heaven. And so we are. Responsiveness got Crystal the job and it could be one of the most important relationships that I have now.

So, please be responsive. If you’re e-introduced to a referral, respond back to both people right away. Respond to clients quickly. Tell them that you’ll get to what they’re asking for by a certain time. Use auto-responders and systems to keep people in the loop. Just don’t ignore clients and prospects, hoping that they’ll wait for your schedule to clear up. Responsiveness is currency and who wants to throw currency away?

Want to reposition your messaging to grow your leads? Follow me on Twitter, friend me on Facebook, watch my Podcast on YouTubeor connect with me on LinkedIn –and let’s talk.