When Your Beliefs Box You Into A Niche 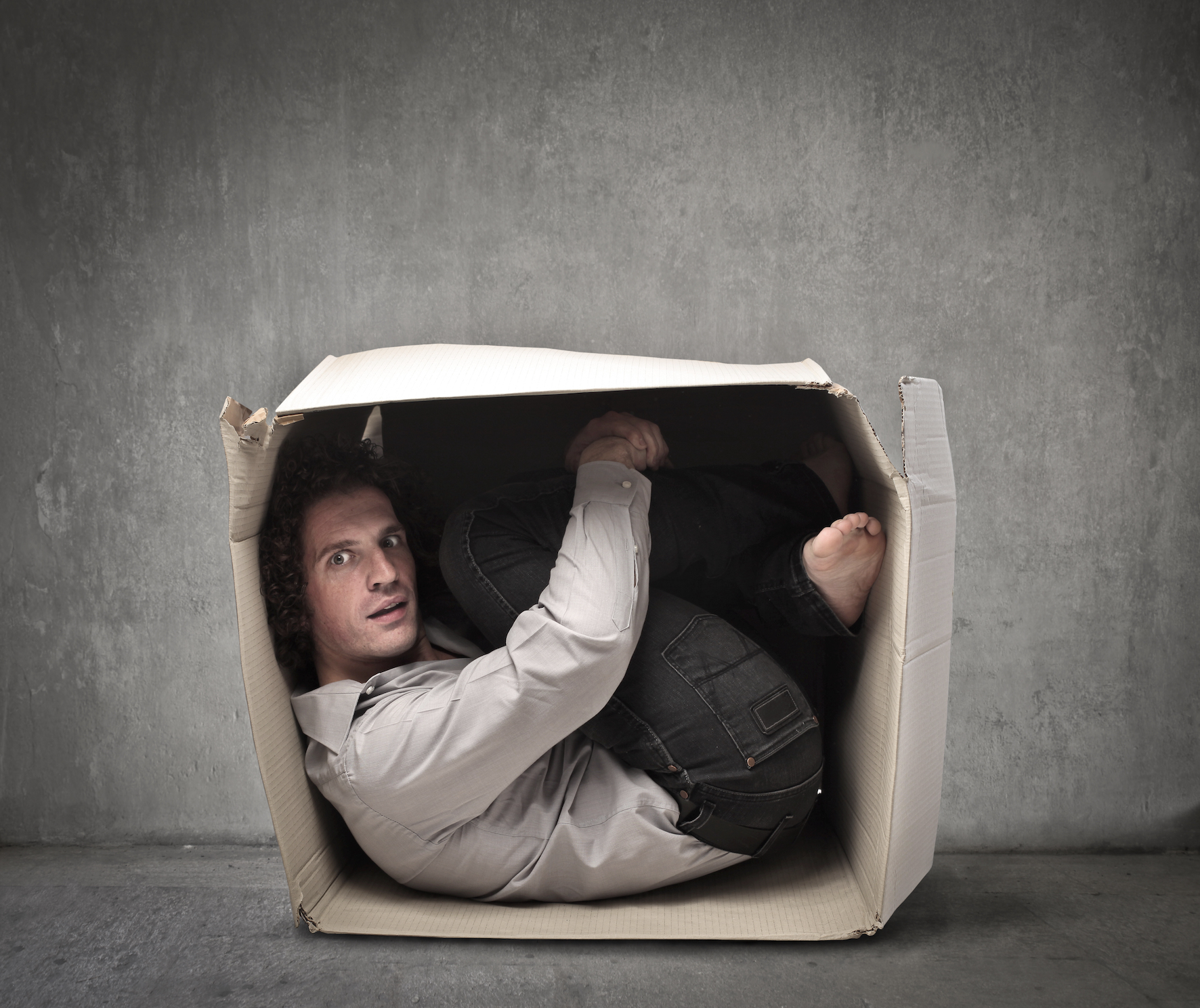 Beliefs are thoughts you keep thinking every day. That doesn’t sound like a bad thing that can ‘box’ you into anything now does it? Unfortunately beliefs are THE ONLY thing that keep us from bigger success and living our true potential.
In the last week alone, I had two occasions to observe this phenomenon where business owners’ beliefs were keeping them stuck in a niche that wasn’t bringing them the income they could have. Here are the things I see happening around this issue:

You Assume Things About Certain Niches

“I’m done with Corporate, been there, didn’t like it, not going back there” said one business owner I spoke to last week when I pointed out that their revenues could be doubled or tripled if they changed their niche to anything other than local micro businesses. Naturally, because people have often had their beliefs for a good long time and hold onto them like gold, there were strenuous objections to my suggestion.  Their first assumption (which are the children of beliefs) was around the fact that a client who could pay double or triple their rates had to be corporations. I regularly sell my 5-figure programs to solopreneurs. So I beg to differ. The second assumption was around the fact that all corporations are the same. Industry and size are huge differentiators in how corporations buy and behave. To let your beliefs around corporations box you into working with a certain niche is not based on market intelligence, it’s based on your feelings and assumptions. And unfortunately it’s hurting you.

You Want To Do Good

Another business owner I spoke to wanted to target Government Social Services for her niche. She felt that she had started her company for the sole purpose of helping people. I asked her if she’d be equally as helpful and beneficial to a family referred through social services or through her own marketing. Of course, she said it would be the same. Families are families. Rich or poor, they need the same help and have the same mental problems. We’re all human beings. What makes you niche in one type vs. another by convincing yourself that one group needs you more?

You Deny Wanting A Certain Lifestyle

I’ve had lots of clients who’ve on some level wanted to gain a certain lifestyle (ie. income) from their business but were unable to talk themselves into niching in target groups who would afford to pay the fees that would create that income for them. For example, a therapist client who helped farmers refused to change her target because she denied that having a “lifestyle” was important. She said that she identified with farmers because her father had been one. However, the only reason she spent thousands of dollars to hire me was to grow her business in revenue.  Again, if your beliefs lead you to believe that a certain “lifestyle” or income is not right for you (something most certainly conditioned into you as a child), you may end up boxing yourself into a certain niche your beliefs tell you are more deserving of your help.
Everything we do in our business and our life is based around our beliefs.  It was the same for me. I firmly believed that solopreneurs couldn’t or wouldn’t pay me what they regularly do now. I believed I need degrees and certificates to be a credible expert. I believed a lot of malarkey I now know was keeping me playing small even though I yearned with all my heart to be earning way more money with just a handful of clients who didn’t take me away from my young family. It took several coaches (and still does) to get me out of my habitual thinking which then changed my beliefs. I am so different in my beliefs that when my own Mother and old friends talk to me about money, work, life or education, they can hardly understand the sea change in my thoughts.
If you’re not happy with what you have, hold up a mirror to the beliefs that are causing them. Better yet, hire someone who will do it for you and teach you how to change, like I did.
Want to find out if the market needs you? Follow me on Twitter, friend me on Facebook, watch me on YouTube or connect with me on LinkedIn –and let’s talk