Market Out Of Excitement Not Force 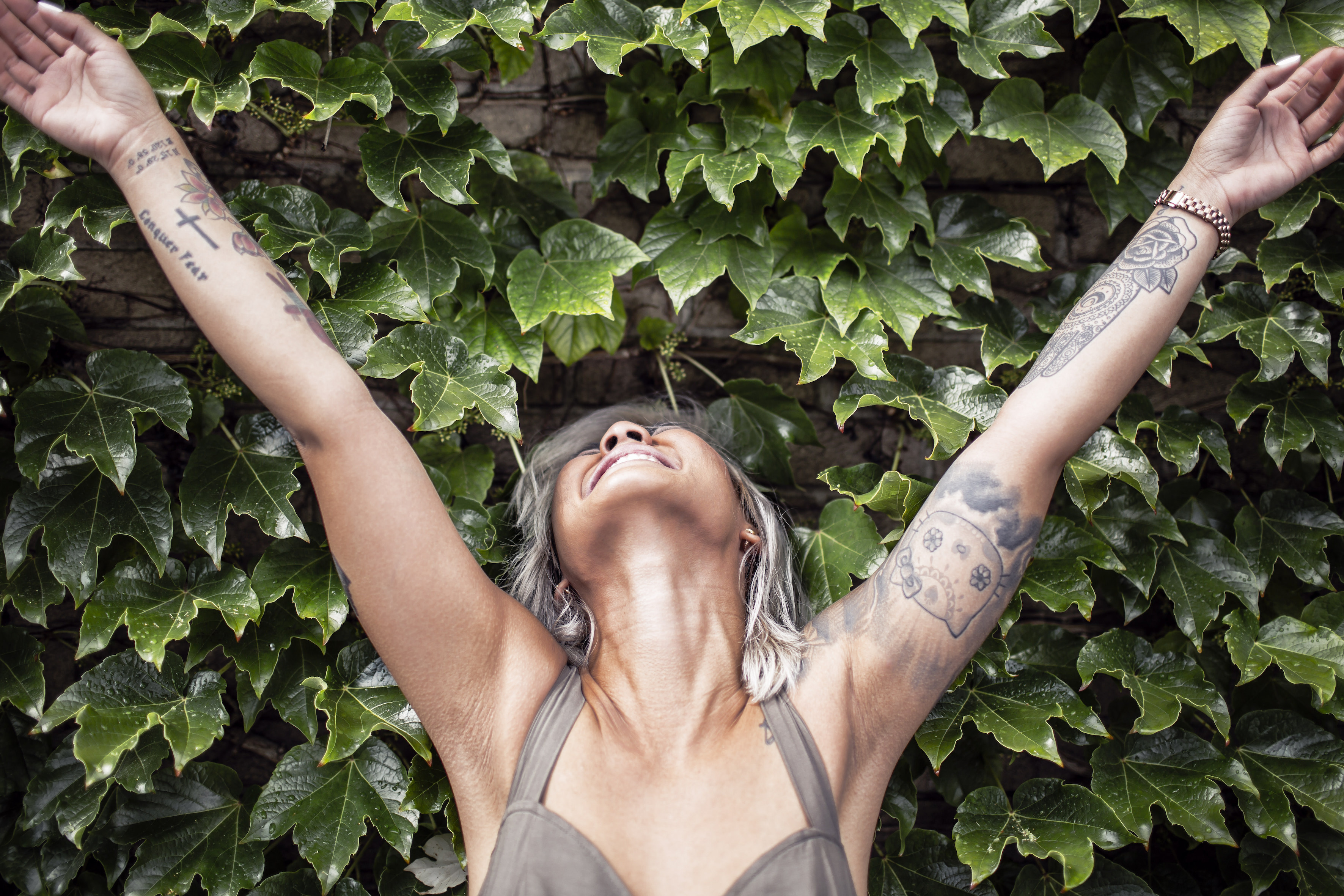 Every day at the conferences I speak at, I meet business owners who are should-ing themselves about the guilt of not having done social media or speaking or networking. Some are saying they should have a better elevator pitch. Others are saying they should do more blogging. Whatever it is that they’re saying, I’ve said more to myself. Believe me. But that should-have, could-have train stops right here. Here’s what I mean.

May The Force Not Be With You

With all due respect to Yoda, forcing anyone to do anything rarely turns out well. I learned this with my child, my marriage and with my clients. When something is forced out of someone, it is not done with love or joy. It is done half-heartedly and sometimes out of fear. This is not the way the universe creates. In nature, things flow easily, naturally and there’s a better way.

According to something called Forced Compliance Technique in Social psychology studies, it was found that when people had to do something against their values and beliefs, they ended up changing their beliefs about the thing they had to do. For example, when clients paid me huge amounts of money to work with me and I used to ‘force’ them to do a Roundtable or a keynote, they used to hate me. However, if they actually implemented my advice, they found that they began to like the visibility and the results. I’ve since come to develop a much better way of creating marketing plans with clients out of their excitement. Read on…

So clearly force works but why is excitement better? Because when the brain perceives that you are doing something good for your survival, it releases positive chemicals and hormones in your body such as endorphin, oxytocin, serotonin, and dopamine. That’s why doing something as vital for your business as Marketing can and should come out of excitement for you. Such as with my client Susan who is the CEO of an anti-aging clinic. Initially reluctant about any type of selling or marketing, Susan stepped right up to the visibility plate when we repositioned her marketing as teaching women how to be more confident.

I myself am living proof that Excitement based marketing works because I’d been dreading the thought of putting more work on my plate by doing a podcast series. Then, with the help of my coach, I shed the worries about how long it was supposed to be, how I was supposed to look, what I was supposed to say and all of a sudden all sorts of amazing ideas are coming to me and it will soon be a reality.

So look closely at what’s exciting you and position your marketing around it, you will go farther and faster than forcing yourself.