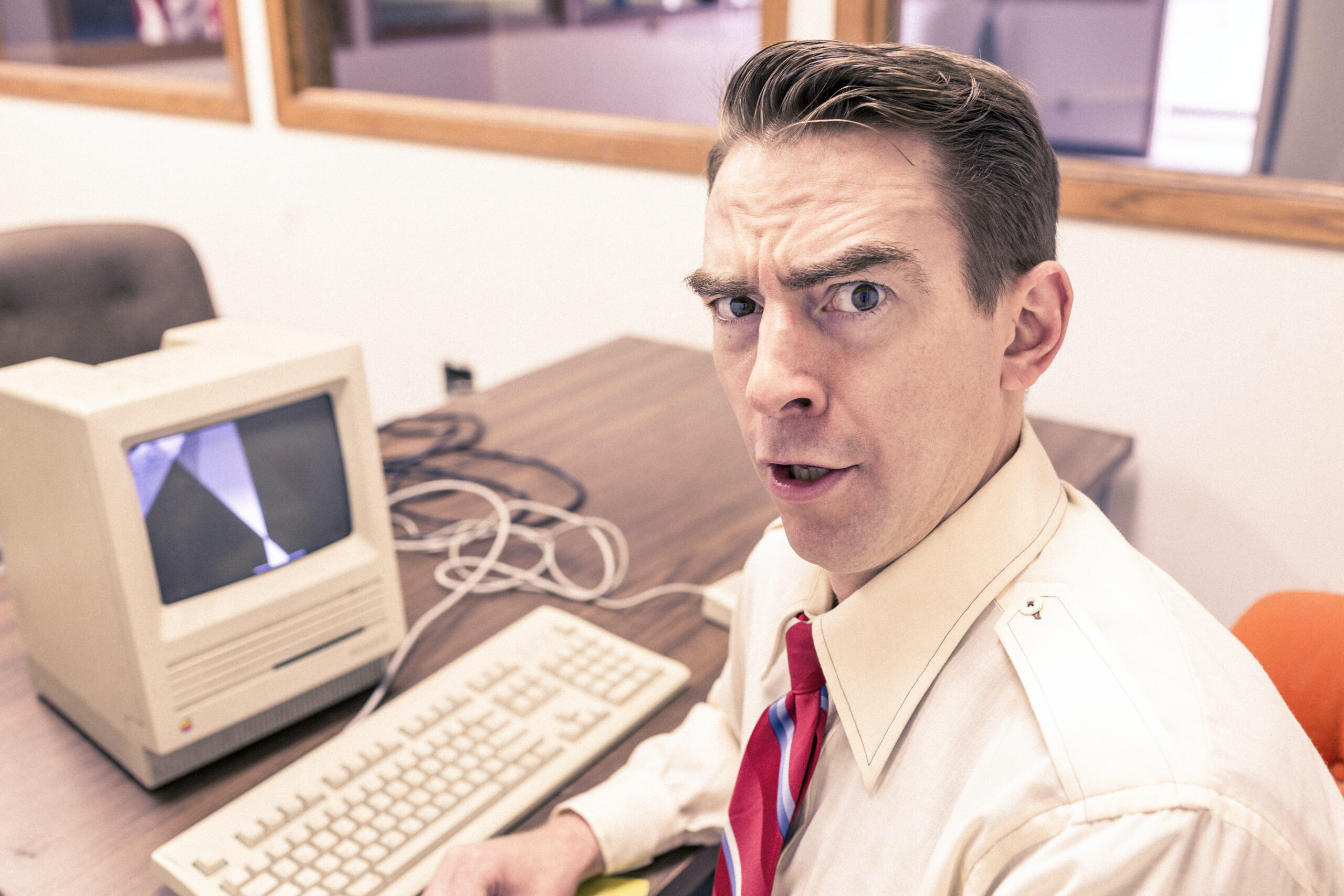 I’ve said goodbye to the stages and crowded networking rooms thanks to a pesky little virus you may have heard of. Since then, I’ve hired a new coach and social sellers to change my prospect funnels to online ones. It’s been quite the experience, let me tell you.

From my Linkedin prospecting, I’ve met everyone from self-proclaimed CEOs not turning on their Zoom cameras because they weren’t dressed due to the heat, to near-celebrities. It’s been a ride. I would never have met so many new prospects in such depth (some deeper than others, lol) if I had never gone this route. Let me describe the journey.

Having used Linkedin for filling my Executive Roundtables for years, I was very used to reaching prospects online. However, I had never ever had to do a mass outreach using this very fine tool. What I learned is that it’s a bit like walking into a crowded networking room. You smile at a few people but if they’re too busy talking to others and don’t smile back, you move on to the next crowd. That’s what the Linkedin outreach is like. Starts with simple, benign, general messages. Smiling at the crowd, one connection message at a time.

Then the next step is that cocktail party conversation at networking events. ‘How do you like the ‘new normal?’, ‘What exactly is your specialty?’, ‘Have you been part of this association for a long time?’. These work exactly the same way on Linkedin. And in a lot of cases, people are busy. They don’t reply. They reply months later, apologizing to a stranger for not seeing the message. It’s all good. All I want is to connect to the right people.

Of course, the chit-chat texting leads into asking for a Zoom connection call. That’s when one of you throws their scheduler link at the other. The call is booked and off you go until it’s Z day. One or two of mine stood me up. This only ever happened to me through calls booked through Linkedin. Kind of like being stood up when you date online. Anonymous. Ambiguous. Acceptable? Not sure about that one.

So far, it’s been a process. Slower than speaking to hundreds of qualified prospects in one room and closing 6-figures of business in the next hour. I won’t lie and tell you that I don’t miss that. But the sheer massive volume of prospects is exciting. As is the fact that I may never have to get on another plane for business again. And I like that a lot!