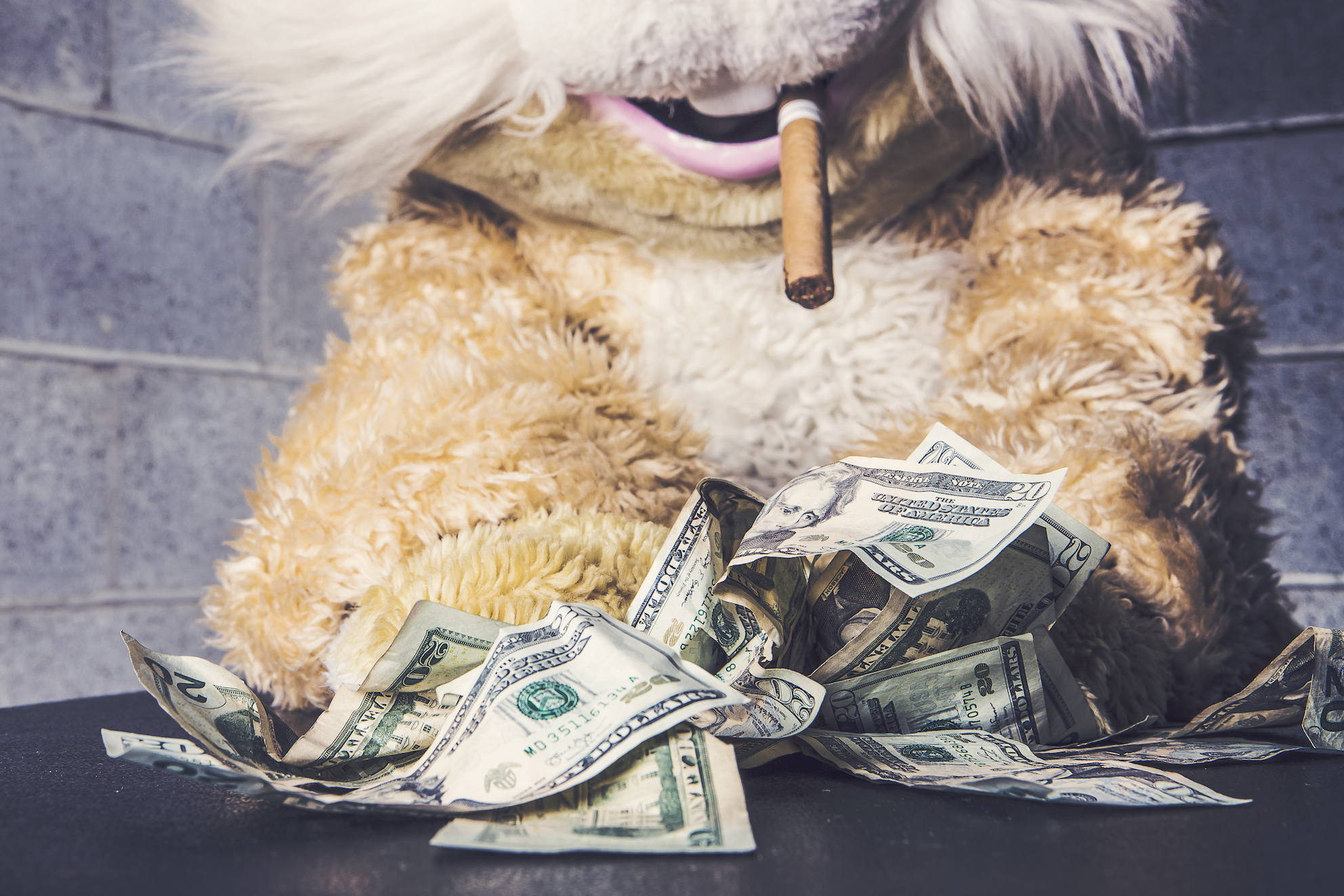 Kenny was excited. He had a new sales prospect who he was speaking to in a few minutes about buying his coaching services. The prospect had seemed very interested and had booked a call without hesitation after meeting at a networking event. Now it was up to Kenny to close the deal. The call started out well but after a fruitless 20 minute conversation, the deal was dead. The prospect promptly thanked him and said that she would think about it. What went wrong?

The first thing Kenny had done on the call was to talk about what the prospect (let’s call her Jane) needed. Then he dove into the specifics of how and when they would work together along with pricing. On the surface, there was nothing wrong with this. Except for one thing: it was extremely transactional. Meaning, there was no conversation beyond the basics of the steps of working together. There was nothing that evoked any sort of emotion. Jane might as well have been signing up to have her car cleaned instead of her business transformed.

The biggest marketers in the world know this. Look no further than at tear-jerker commercials. In fact, in a previous post, I talked about how a fit-bit-like gadget is now used in market testing to measure changes of the oxytocin (the love hormone) level in purchasers to determine PI (purchase intent, the biggest indicator in consumer research that a product will succeed in the market). So what opportunities are you missing by keeping emotion out of your sales conversation?

Pain and the Pleasure

If you are not touching on what pain the prospect is in and what pleasure they will derive from the results of your work together, then you are missing the Sales boat, much like Kenny did. When your sales conversation clearly gets your prospect in touch with the emotions of what they need from you, then you can write your own ticket. Remember, where there’s no Pain, there’s no Sale!