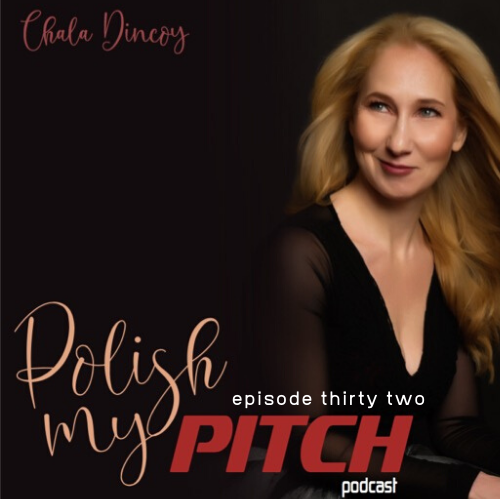 A 15-year business and hence Elevator Pitch veteran, Joni started talking about how she loved eating but hated cooking and that she created her company to make it as easy as possible. She also admitted that throwing in too many features into her pitch had hurt her messaging in the past and had confused people.

The big thing missing in the pitch was the consequence of hating cooking. Then I helped Joni dial it up from hating to cook to the ultimate horrible pain of the visual journey of going through the drive-through too often . She then honed in on the fact that either that women have heart disease or are obese.

Another issue with the pitch was that the target was unclear. According to Joni, Moms had been the original target but she later saw more men, seniors using her services and as a result, generally thought of her target as ‘busy people’. Again, upon further drilling, she admitted that her target consumers aren’t so busy, but just not willing to do the cooking. That’s when I recommended that she do formal consumer research about the cost of the lack of willingness to do the cooking.

Even without the research results, to be able to give her value in the 5 minute podcast, I still had a go at forming her Elevator Pitch based on my guess. My chosen target for her was seniors who get high blood pressure due to eating out unhealthy take-out too often. To me, getting really clear on the exact target and their exact pain in their language is key to a good pitch.

The final revelation that came out in our subsequent discussion, was that Joni’s elevator pitch was based on her own hate of cooking. That wasn’t necessarily the biggest purchase intent as a group in the market itself. Trying to talk to too many groups about too many pain points never works. So, we ended the Polishing session with Joni’s promise to do a lot more research to figure out her messaging, starting with what she was going to be saying as her elevator pitch.

It never fails to open my eyes to the fact that very smart and ambitious people who have a crazy passion for their businesses and have been running them for decades still need to do market research. It is an inescapable fact of messaging. Guessing at your messaging only leaves confused minds and ineffective elevator pitches and other types of messaging that never lands or converts very slowly.

If you thought what Joni went through was a great experience, come be my next Guest!!

I welcome all your comments and also don’t forget to subscribe and rate the Polish My Pitch Podcast on any or all of our channels:
► YouTube
► Android
► iTunes
► Stitcher
► Spotify
► Google