Would Anyone Care If You Disappeared? 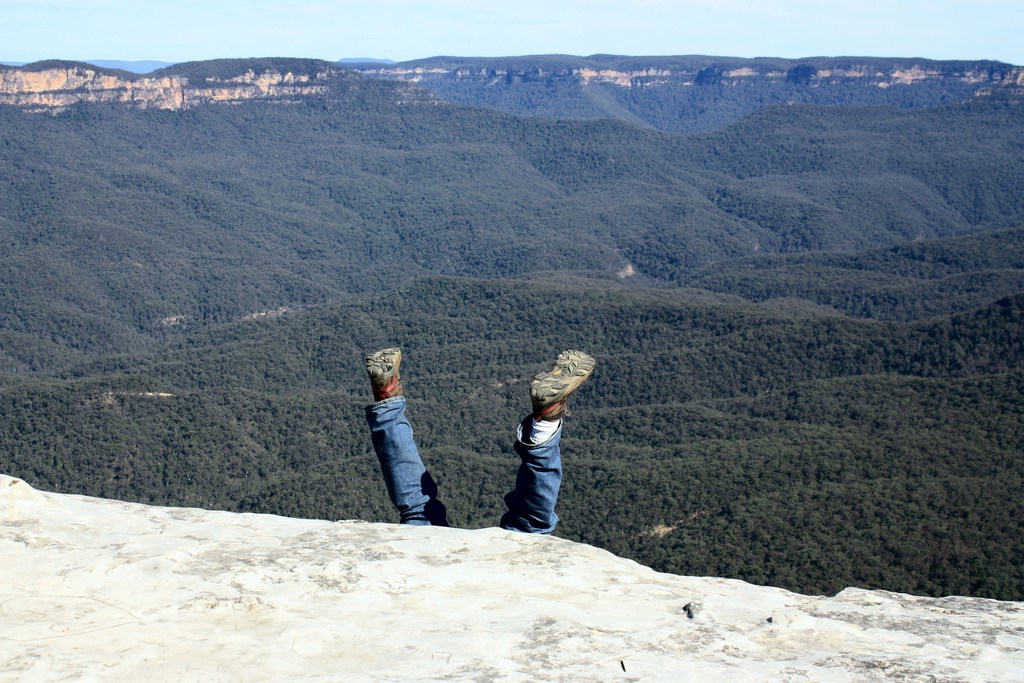 Sometimes when I was in a snit about an argument I had with my family, I’d slink into a corner and fantasize about just running away (not to the circus but you get the idea). I wondered if anyone would care if I disappeared and how long it would take for them to notice. Of course now, I know that would’ve given the Dincoys a coronary but don’t you sometimes wonder that about your own business?
Well, big businesses are wondering that very same thing and here’s what they did to find out:
In a first ever attempt at ranking all global brands on the same footing, a research done by the Havas Media Group looked at how a brand affected people’s wellbeing.
In determining this link, they asked questions around how a brand affected everything from the personal well-being to the collective one. Factors such as physical, financial, emotional as well as economic, ethical and environmental were rated against a brands’ ability to influence a person’s well-being.
Show Me the Money
It turned out that meaningful brands beat the stock market average performance by a whopping 120%. In other words, if people’s wellbeing is influenced greatly by a brand, then naturally they value it more.
Only 20% of worldwide brands were found to significantly influence wellbeing. Top of that list of course, is the brand: Google, followed by Samsung, Microsoft, Nestle and Sony.
Crazy that all but one of those are technology companies, isn’t it? What would we do without our gadgets?
Nobody Cares About You
On the other hand the research also revealed that a surprising 73% of brands can DISAPPEAR off the face of the earth and nobody would care about the loss.
People felt that while they think 71% of brands should be solving our problems, they only thought that 34% did this.
What are the implications for you and your small business?
If giant multimillion dollar brands who pour tons of money into ad campaigns can only inspire 46% trust, what can the little guy with so much less ad dollars expect?
How to Matter
When it comes down to trust and relevance, your only ally is to understand your client’s pain and speak their language. Be perceived as one of them and not be lumped into a crowd of others who do exactly the same thing as you do. Stand out. Be bold and be authentic. Stand for something you believe in. Listen to HOW you can matter to your client’s life and business. Then do what THEY tell you to do, not what YOU think should be done.
Need more chicken soup for your biz? Follow me on Twitter, friend me on Facebook or connect with me on LinkedIn –and let’s talk